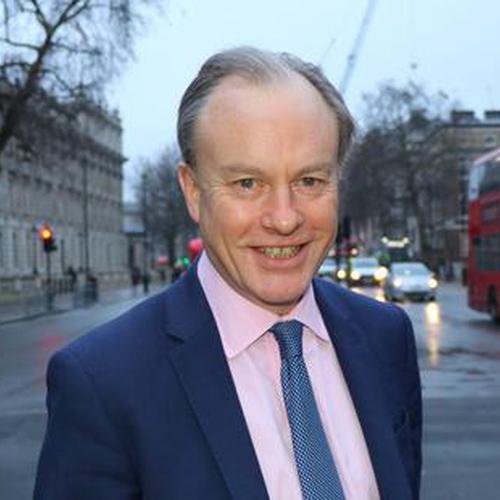 Over the past seven years Alex has overseen the creation of the Government Communication Service, major public information campaigns on the economy, EU Exit and the Union and the publication of the annual government communication plan. He has introduced a number of professional improvement projects including a Ministerial Board and has developed the role of the profession in digital communication, including the creation of the Rapid Response Unit. He sits on the Cabinet Office Executive Committee, the Board for the GREAT campaign, the editorial Board of CS Quarterly and has oversight of the annual civil service conference - Civil Service Live.

Between 2000 and 2012 he was Director of Communications and Strategy for Westminster City Council, leading the policy, member services and communications teams. He served as part of the group that oversaw the implementation of the Tri-Borough Shared Services programme and established the Westco communications consultancy which works for public and private sector clients around the UK.

Before joining Westminster he held senior posts at Conservative Central Office, leading the Party’s Campaigns Unit from 1999-2000 and the Press Office between 1995 and 1999. He has trained politicians and officials in newly democratic states around the world in communications techniques.

Alex was educated at the London School of Economics and Dame Alice Owen’s School.

He lives in Pimlico, London with his wife and children. In his spare time he is Chairman of an amateur football club, Westminster Wanderers FC.