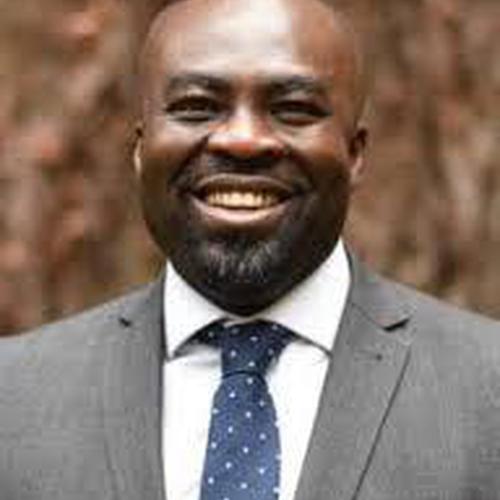 Dominic is Director of Pensions & Government Recruitment Service at Cabinet Office. He was previously Director of Strategy & Change for Civil Service HR until February 2020.

He has a broad experience in private and public sector. In his current role, Dominic leads a combined team of c450 colleagues (the largest single directorate in Cabinet Office) bringing together the two ends of an employee’s work lifecycle – Recruitment and Retirement. His GRS team deliver over 70% recruitment into key roles across government and his pensions team manage the benefits of over 1.5million Civil Service (CSPS) and 400,000 Royal Mail (RMSPS) scheme members. They also manage suppliers including Capita (for RMSPS) and MyCSP (for CSPS).

Dominic sits on Government Security Function's Board and the Vetting Transformation Board. He is a member of HR Functions Board and co-Chairs the People Impact Board.

Prior to his current role, Dominic was Director of Strategy & Change for CSHR from March 2019 until February 2020, where he led the development of the Civil Service People Strategy for the UK Civil Service’s circa 420,000 workforce. His team developed the standards for the HR function across government and he was accountable for a full range of strategic and corporate services, including finance, commercial and supplier engagement, project delivery, functional capability and talent, communications, etc.

Dominic joined the Cabinet Office in May 2017 to lead pensions operations and policy as Deputy Director.

Dominic has been SRO for various HR and shared services programmes in the Cabinet Office, and is currently SRO for the Government Major Programme (GMPP) to remedy the Pensions McCloud judgment for Civil Service Pension Scheme. He recently completed an 18-month MPLA programme (Major Programmes Leadership Academy) at University of Oxford’s Said Business School.

Prior to joining the Civil Service, Dominic worked in Operations, Pensions Consulting and project roles in the private sector. He began his career at Norwich Union (now Aviva) in pensions and actuarial roles. He moved to Aon Consulting in 2007 where he held various senior management roles, before being headhunted to head up the BAE Systems Pension Scheme in 2015.

By clicking 'Accept', you agree to the use of cookies. To learn more see our Privacy Statement.